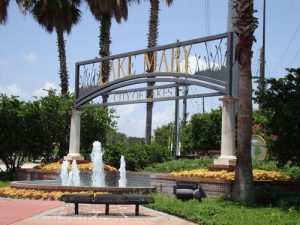 As a long-time resident and court reporter serving the Longwood/ Lake Mary area for many years, I have seen so many changes to our community-some good, some well…not so good. I wanted to share a local’s perspective.

Driving through Lake Mary is like driving through no other city in Central Florida. Everywhere you turn has beautiful surroundings. The planners made sure the natural setting of the lovely forests and lakes are visible throughout the area. This is my favorite part about the City.

But with the lowest crime rate in Florida, the parks, shops, restaurants and abundant commerce, how could you go wrong?

Heathrow, Lake Mary’s closest neighbor, is considered one of the most exclusive communities in Central Florida. It was founded in 1985 by Jeno Paulucci, a food business entrepreneur, who was the owner/creator of Chun King, the infamous line of canned Chinese Food, the first of its kind. It was sold to the R.J. Reynolds Tobacco Company in 1966 for 63 million dollars.The selection of restaurants found in Colonial TownPark, Downtown Lake Mary and the Seminole Towne Center include Ruth’s Chris, Amura and Liam Fitzpatrick’s. Krazy Greek Kitchen in Downtown Lake Mary has the best Greek food around. And Dexter’s, a local favorite, is a restaurant by day and nightclub by night. It is one of the few live band venues in the Central Florida area, with a dance floor to boot.
The restaurants located around the Seminole Towne Center are numerous and include all the national favorites; Red Lobster, Olive Garden, Miller’s Ale House and Bahama Breeze, to name a few.

Lake Mary has upwards of eight parks and is connected to the awesome Seminole Wekiva Trail, a 14-mile trek that is paved and well-maintained, meandering through neighborhoods and wooded areas. You won’t want to miss the local artist’s paintings along the way with profound messages and images of famous and inspirational people.

Commerce is plentiful in Lake Mary; hundreds of businesses employing thousands of individuals. Some of the top employers are AAA, Mitsubishi Motors, Convergys, PaperBoat Media,  Fiserv, The Bank of New York Mellon, AIG, Symantec, Wells Fargo and AT&T Mobility. As of 2000, the median household was $83,921.With all this to offer, and Disney World being less than an hour away, Lake Mary is my choice in Seminole County for a great life. 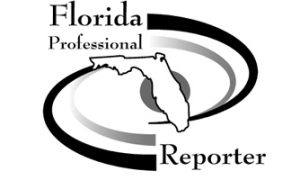 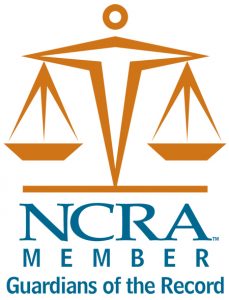